Clivias are great shade loving flowering plant from South Africa, tough and vigorous in a wide range of climates. The genus is pronounced Clive-ee-uh, named for the Lady Charlotte Florentina Clive, Duchess of Northumberland. There are several species in the genus, but C. miniata and it’s hybrids are the most popular and common. Flowers come in orange, yellow, apricot and shades in between.

As far as flowering plants for dry shade, there is nothing better than a Clivia. They are almost indestructible if they don’t rot out. Even through drought, Clivias will hold on to life waiting for the next rain. They are one of the best options for growing under a tree where there is heavy root competition.

Clivias are true shade lover. They will persist even in deep shade, but prefer light shade or filtered sun. They can take a few hours of direct sun when it’s mild, so morning sun only or sun during winter. This is a point of consideration when planting Clivias under a tree. If the tree is deciduous, it may exposure them to excessive amounts of sun during winter when the tree is without leaves. This is often cceptble, as the sun is less intense at these times of year. Just be careful when placing them as too much sun, especially hot afternoon – will burn the foliage. The are slow growing plants, so it takes them a while to recover once damaged.

These plants suffer few pest and disease issues. They will occasionally get mealy bug or scale. Clivias may rot off at the roots if kept too wet for too long. Ensure soil is well-draining, and that the area doesn’t become a flood zone after heavy downpours.

Easy to care for. Clivia do best in full shade in rich well-drained soils. Does not suffer any major pest issues. Will not tolerate frost. Fertilize with a slow release fertilizer such as Troforte for good growth and strong flowering. 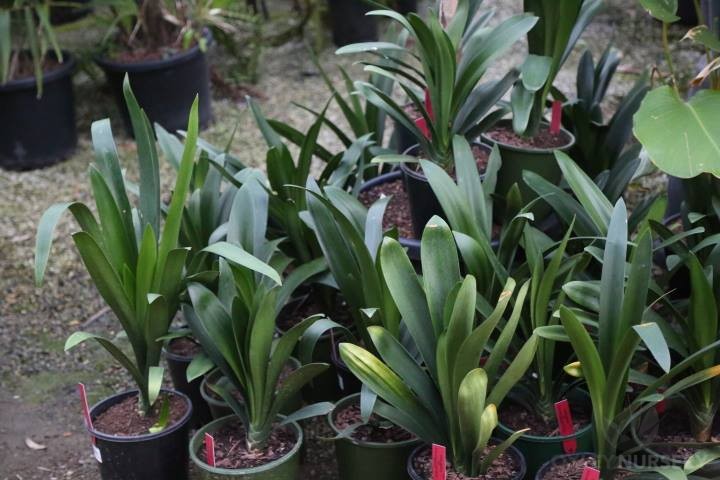 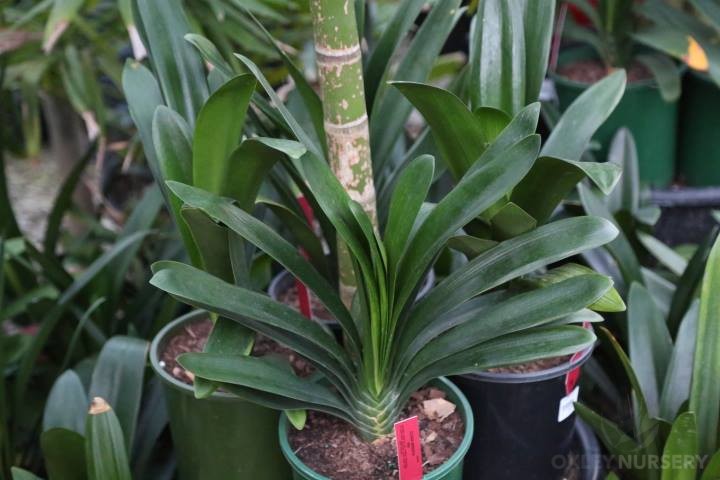