Tassel Ferns are a variable genus of epiphytic plant, related to ferns and clubmoss. The genus Huperzia is widespread, occurring from Tasmania to the Northern Territory, and overseas throughout Asia, India and North America. They are related to the terrestrial clubmosses, however most of the genus Huperzia are epiphytic and hemi-epiphytic species.

There are over 400 species in the genus, so generalising about how to care for them can be difficult. However, most of the epiphytes require similar care, climatic variations notwithstanding. Most of the commonly grown species require full shade, no direct sun. They also need consistent high humidity, yet plenty of good air movement. This combination of requirements makes them tricky to place for the average gardener. As such, they are best grown under shade cloth or in a ‘bush house’ for orchids. Although

Being an epiphyte, most Huperzia species do best in an open bark mix. Orchid mix is often suitable. Coarse perlite or styrofoam chunks are often added to make the mix even more open and airy. In a mix like this, Tassel Ferns will require almost daily water in summer.

Tassel Ferns suffer few pest and disease issues. However, they may attract scale and mealybug, especially if stressed.

Moderately easy to care for. As discussed above, placement is key. Requires regular water. Do not let it dry out. Fertilize with a slow release fertilizer such as Troforte. 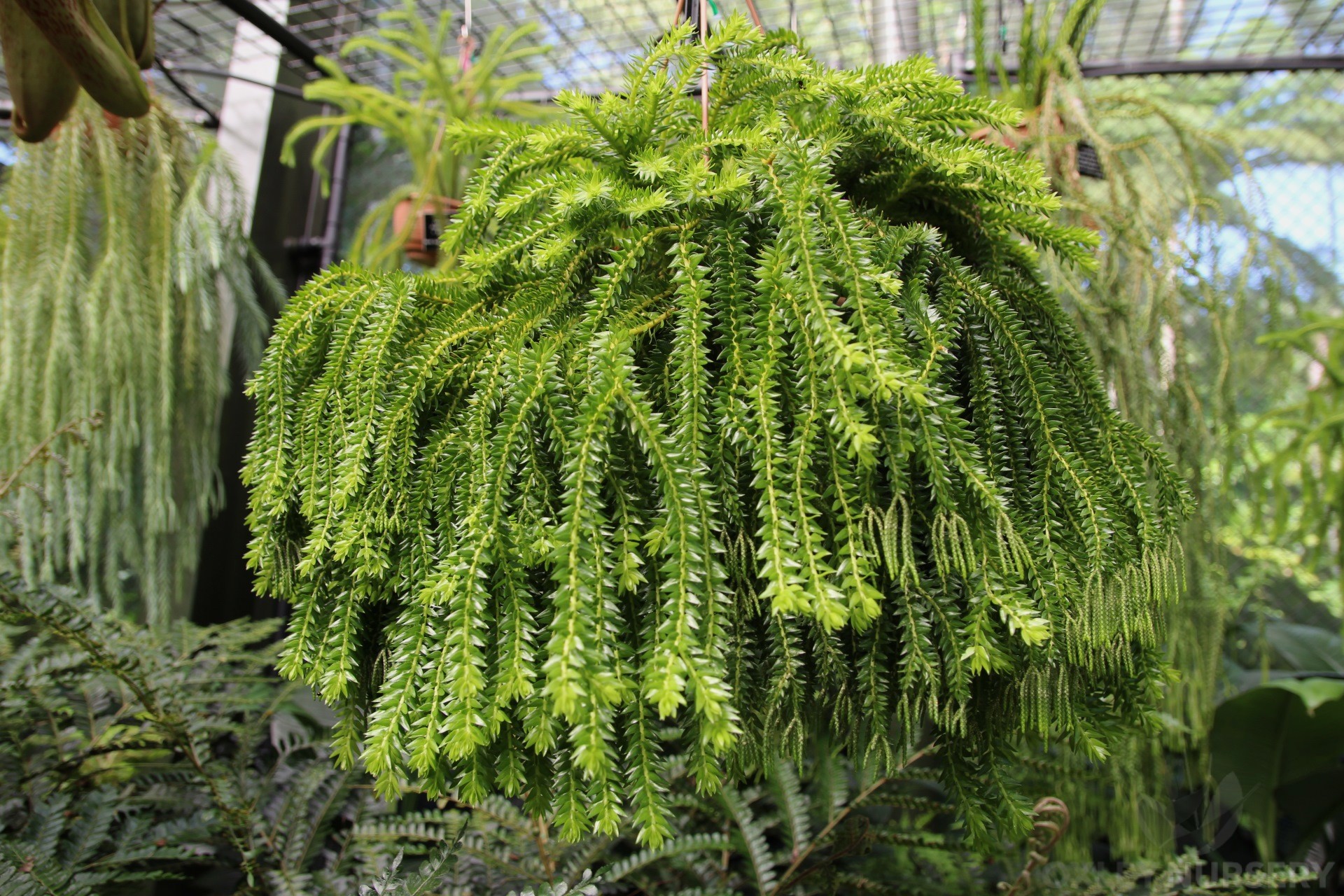 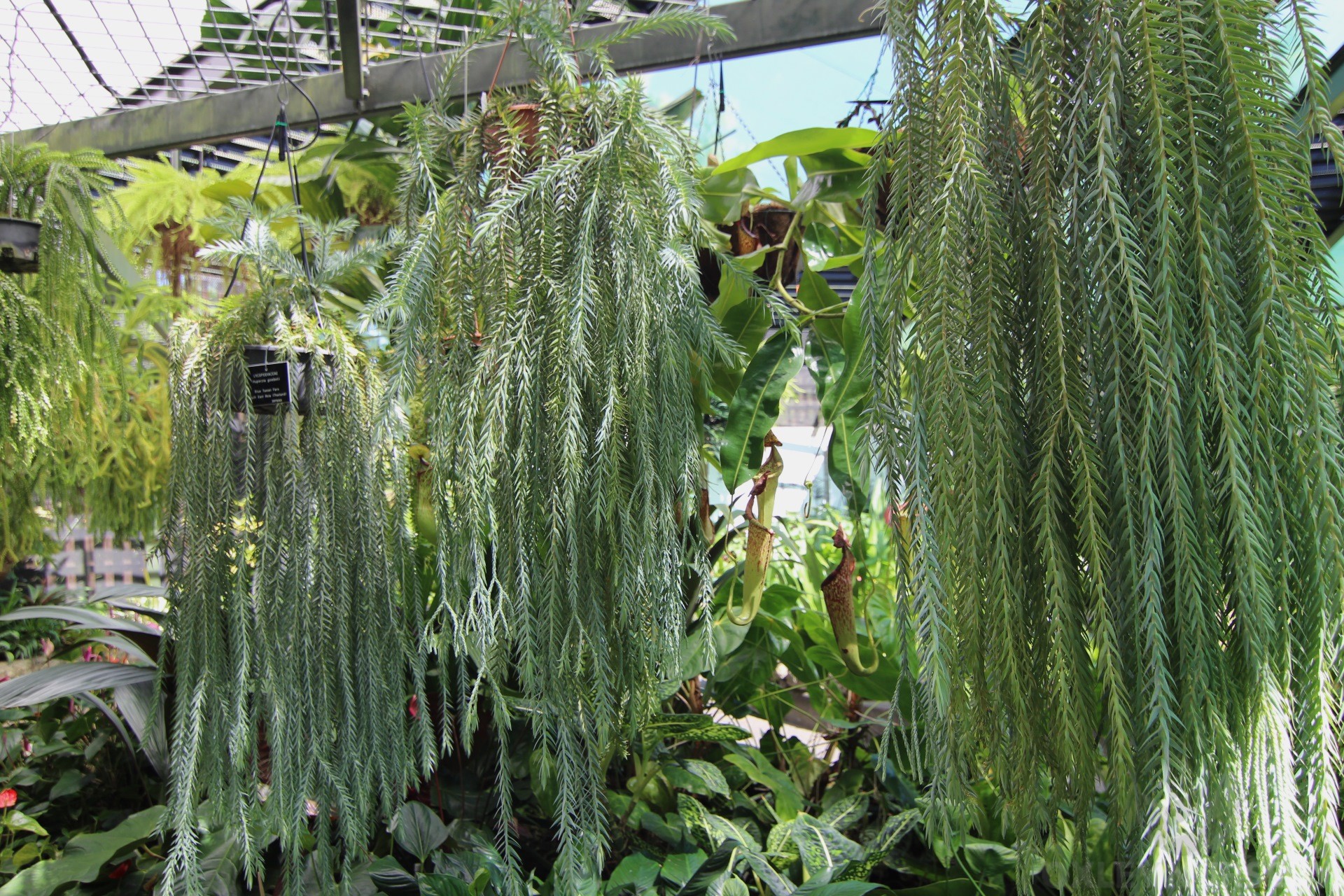 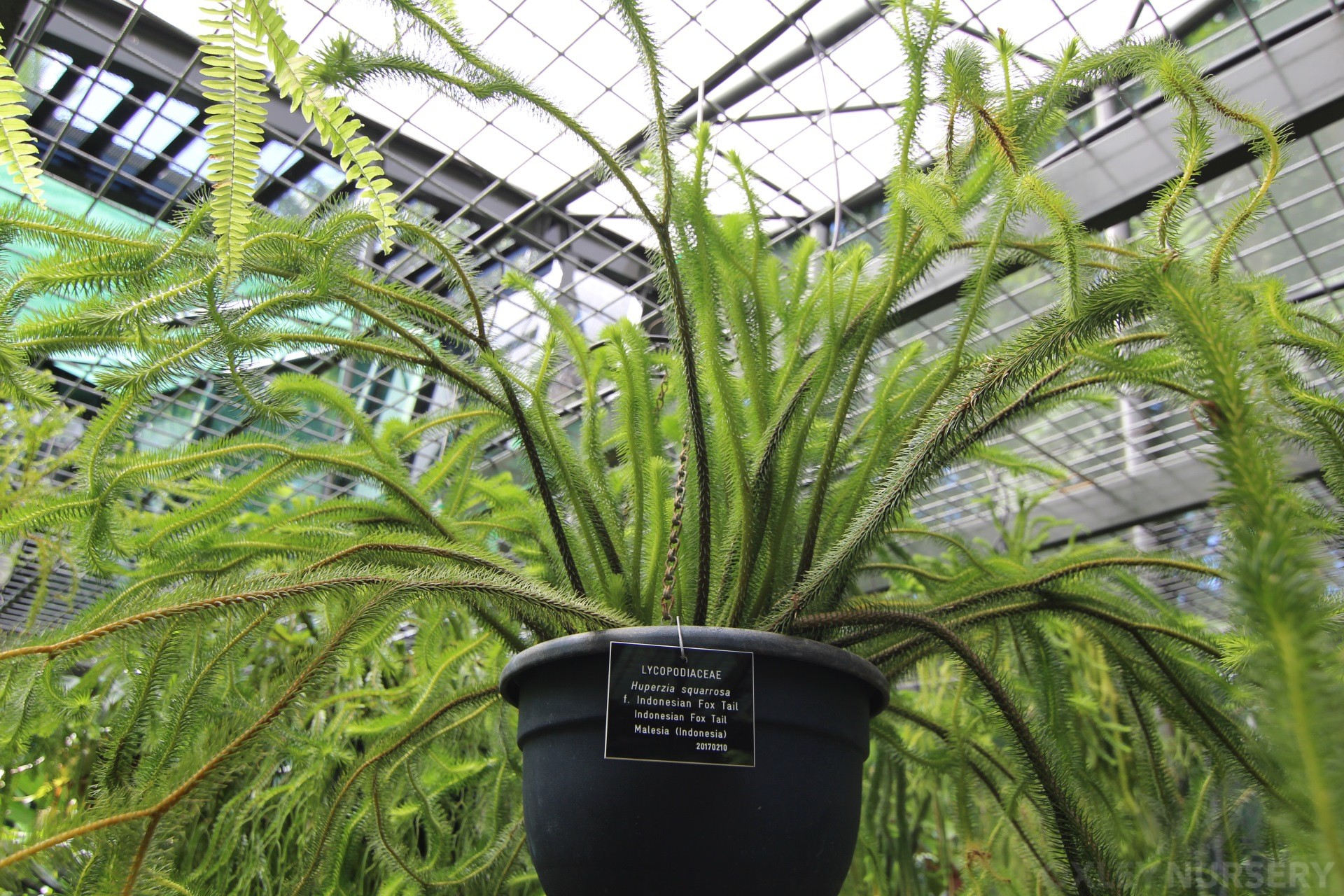 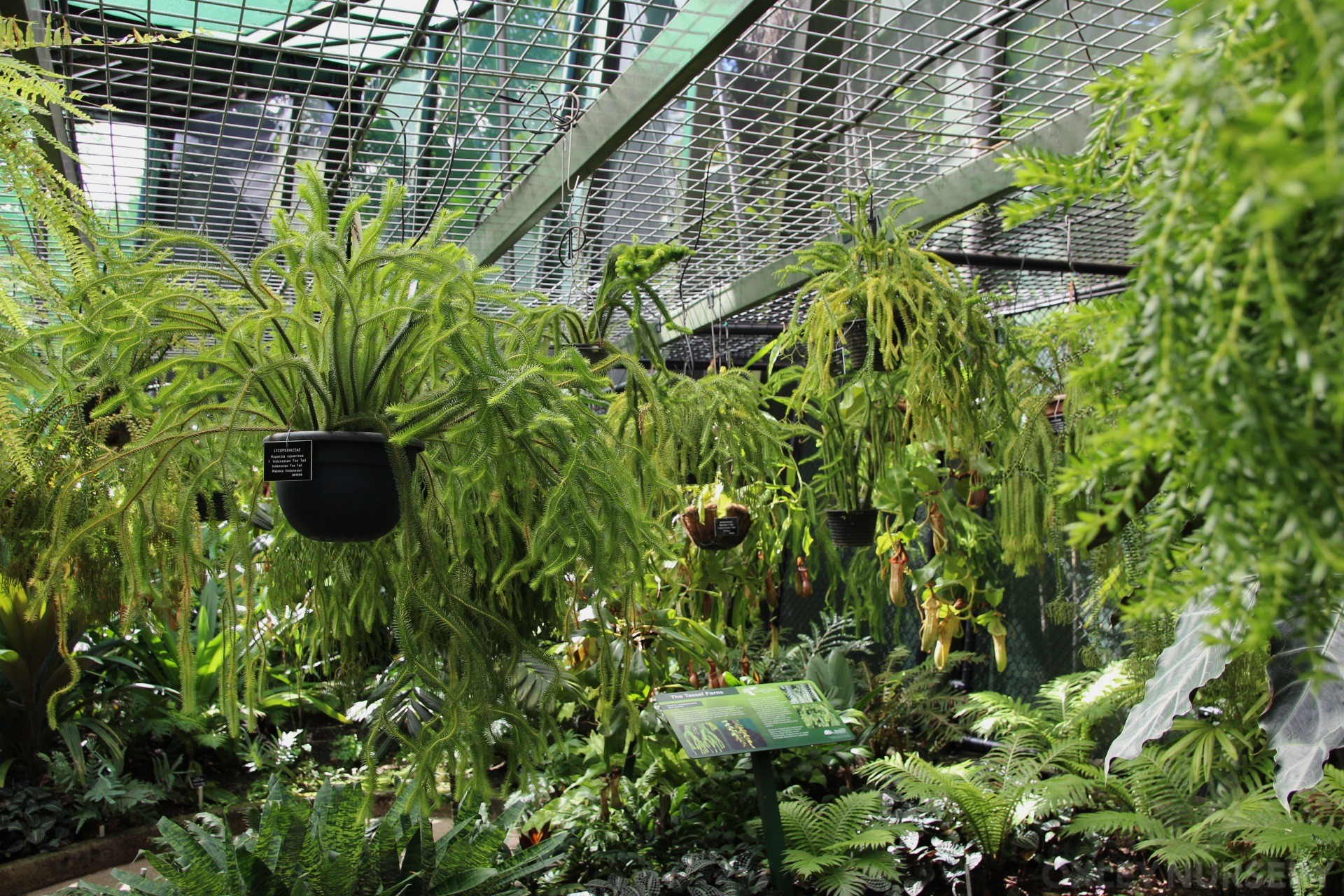 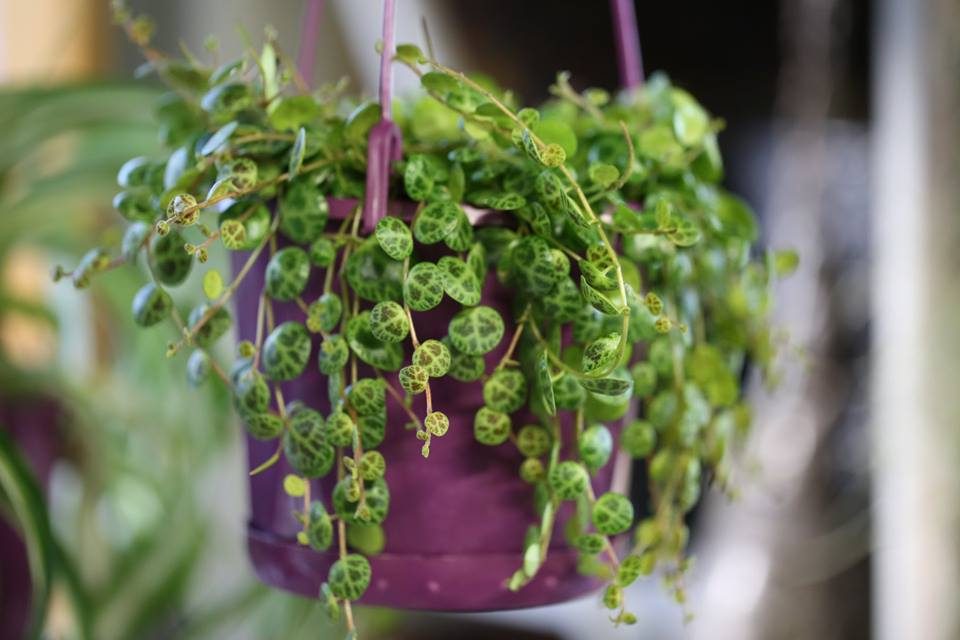 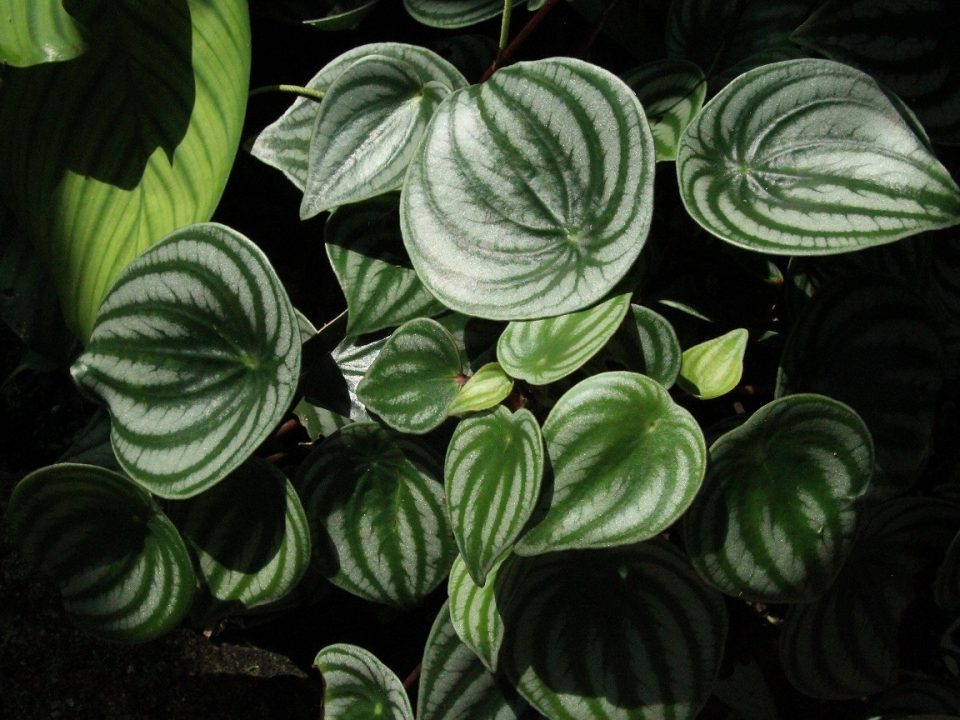