Looking for a really tough, sun-loving shrub? Well they don’t make them much tougher than the Green Island Fig! Like most Ficus species, Green Island Figs are very robust and adaptable. They are suitable for sun or shade, and can be used as a low border, taller hedge, topiary specimen or even bonsai. Green Island Fig would also be suitable as an indoor plant.

The Green Island Fig has confusing origins and many synonyms. The parent plant (F. microcarpa) has a wide distribution, from India, China, SE Asia and Australia. Ordinarily this is a large tree with destructive roots. However, the Green Island variety is much smaller and doesn’t share the destructive tendencies. This plant is widely used in the Southern United States and in northern Australia. Cairns gardeners seem to use them a lot. The pictures on this page were taken mostly in Cairns.

Maintenance for the Green Island Fig is simple. A light prune once or twice a year should be plenty to keep it tight and compact. They suffer few pests and diseases issues. Watch for occasional scale or mealybug. They are adaptable to different soil types but may suffer on heavy soils during cold, wet weather.

Easy to care for. Green Island Fig need a bright spot, close to a window, if grown as an indoor plant. Insufficient light makes it vulnerable to rotting off and/or leaf drop. If grown outside, Green Island Fig can be adapted to full sun or part shade. Will not tolerate prolonged frost periods. Fertilize with a slow release fertilizer such as Troforte. 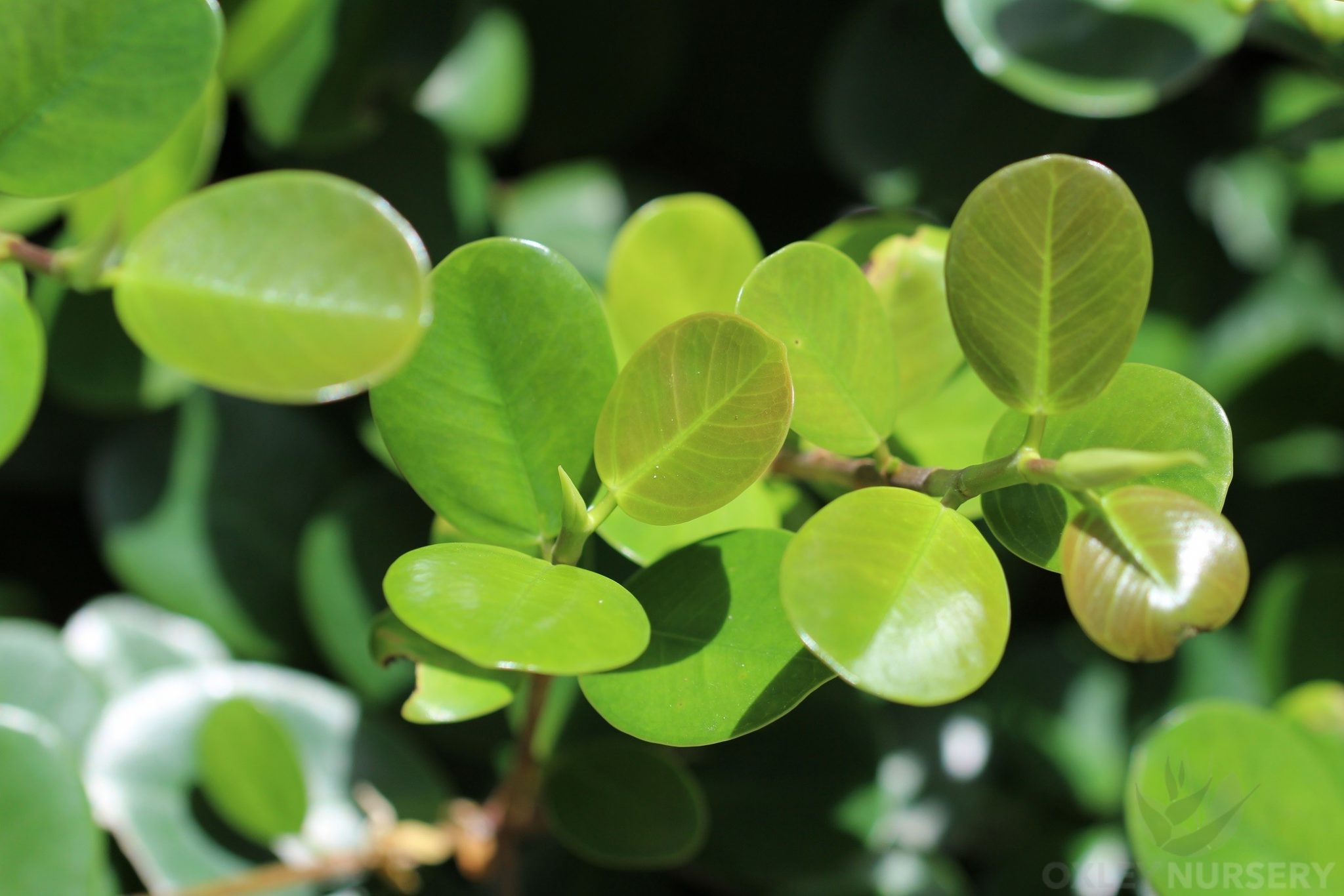 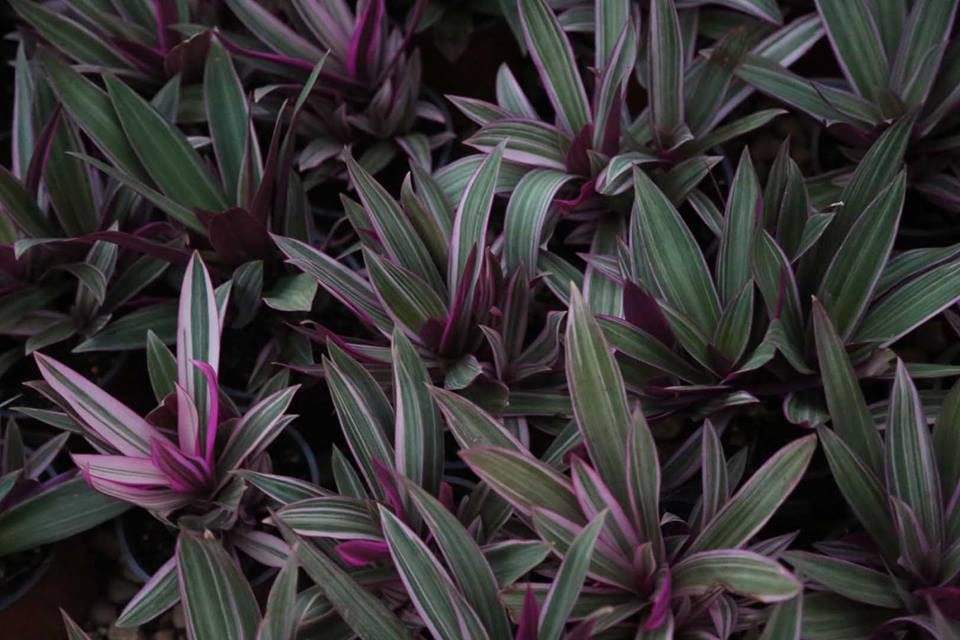